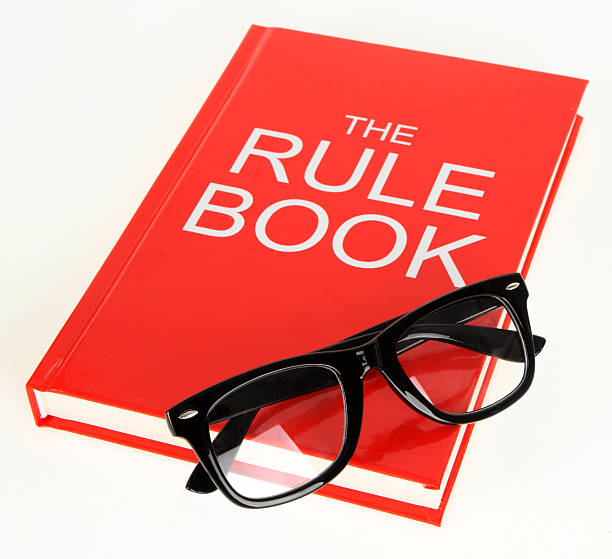 Fishing must be carried out respecting the spirit and traditions of an international event.

ALLOCATION OF THE PRIZES

The prize table will be allocated based as follows;

INSURANCE AND WAIVERS
To be allowed to fish from a boat in the competition, anglers must abide by the following;

USE OF BOATS DURING THE COMPETITION

PROCEDURE IN CASE OF A PROBLEM WHILE AFLOAT

START AND END OF COMPETITION DAY
Start of competition daily procedure;
– Captains to register with Event Official to be handed their Competitors’ Event Bag.

– All storage compartments/items to be opened for boat inspection by event organisers.

COMPETITORS EVENT BAG
For the good running of the event organisers will supply each competing boat with a Competitors Event Bag. Items contained in the bag are lent and will have to be returned as follows:

Competitors are liable for the loss or damage of lent items as detailed in Competitors’ information package.

FISHING RULES
The act of fishing must be carried as follows;

At all times during the competition there will be a marshal on the water.

RESULTS & ALLOCATION PROCEDURE
Results will be done in order of the following procedure;

SANCTIONS & REPORTING OF MISCONDUCT
Any reporting of cheating, misbehaviour is to be reported immediately to Event HQ to be recorded and investigated.

YELLOW CARD
–Any issue of a Yellow card entails the automatic disqualification of the longest fish caught on the day by the competitors.
-Not being able to return to port by their own means (rule E06 – at organiser’s discretion).
-Daily morning security boat check not completed correctly.
-Infringement on No Man’s land, fishing within 50M of other competitors, Towers, Marina etc.
–Not complying with Marshal’s instructions – will be relayed to Head Marshal who has the right to take further action
-Life Jacket not worn from leaving the berth (rule E07) – Penalty: immediate return to Competition HQ and no further fishing that day

RED CARD
– A red card can be the result of two yellow cards being issued (see above) or given immediately as detailed below. Event organizers have the right if a Red card is issued to have this accompanied by a lifetime ban.
– Deliberate act of cheating with proof/witness – with lifetime ban
– Any acts of deliberate pollution (i.e. rubbish etc.) of the water or on land – with lifetime ban
– Any fishing outside competition hours
– Go ashore during competition without permission (Rule H03)

Boat un-hooking mats and appropriate sized nets must be used. 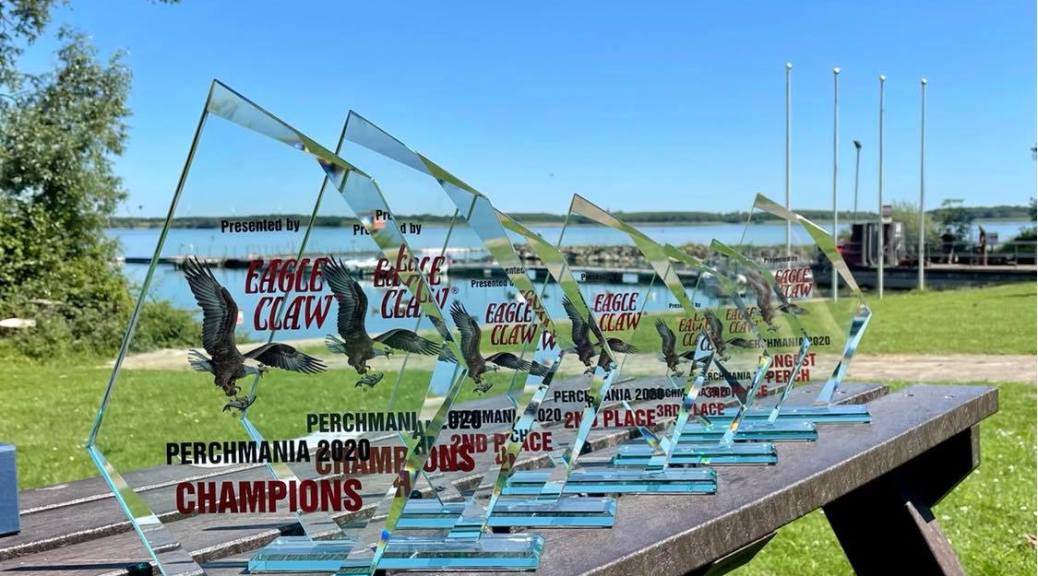 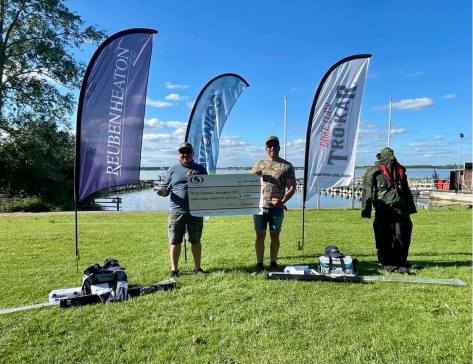 You will find the full leader-board for 2020 below;

After absolutely smashing it on the final day. The winners of Perchamania 2019 were Ian Crook & Paul Parnell.

Paul had a run of amazing perch using light gear and a Zman Ned rig set up to give his team an overall 6 fish total of 253cm.

The full results of our 2019 event are below. 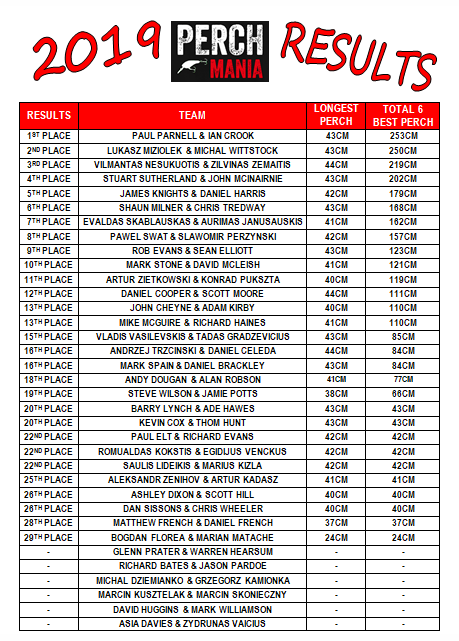 As always we can guarantee some beautiful trophies at Perchmania 2020. We can also guarantee a host of amazing prizes supplied by our sponsors. The total prize fund for our 2019 event was over £10,000 worth !! 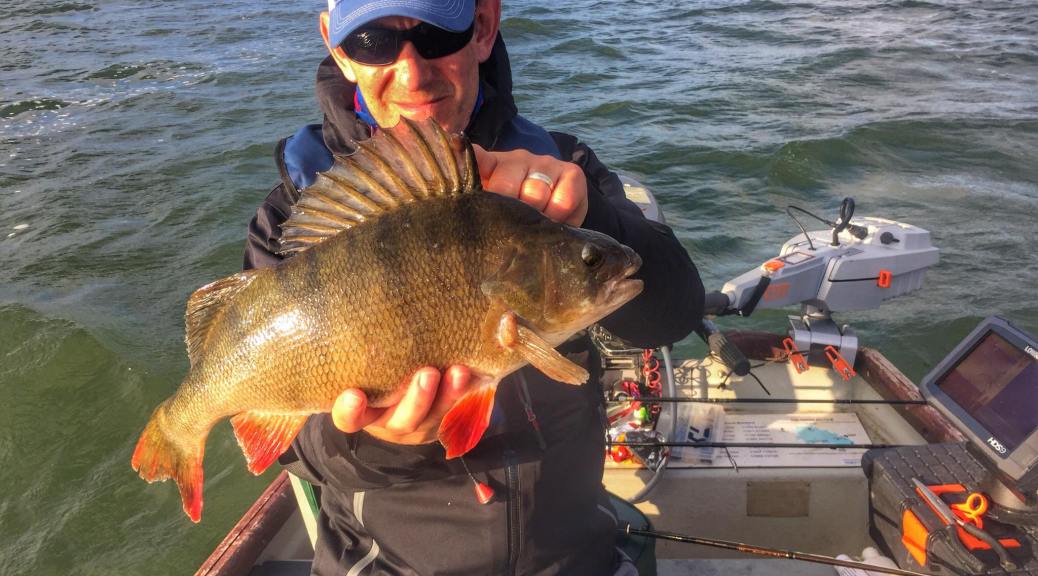 Grafham Water is truly a perch anglers dream. Not only are there huge quantities of perch to be caught, but they grow to truly enormous sizes. 2lb perch don’t really merit a photograph, 3lb perch are commonplace, 4lb perch are not unusual and bigger, much bigger perch are there to be caught.